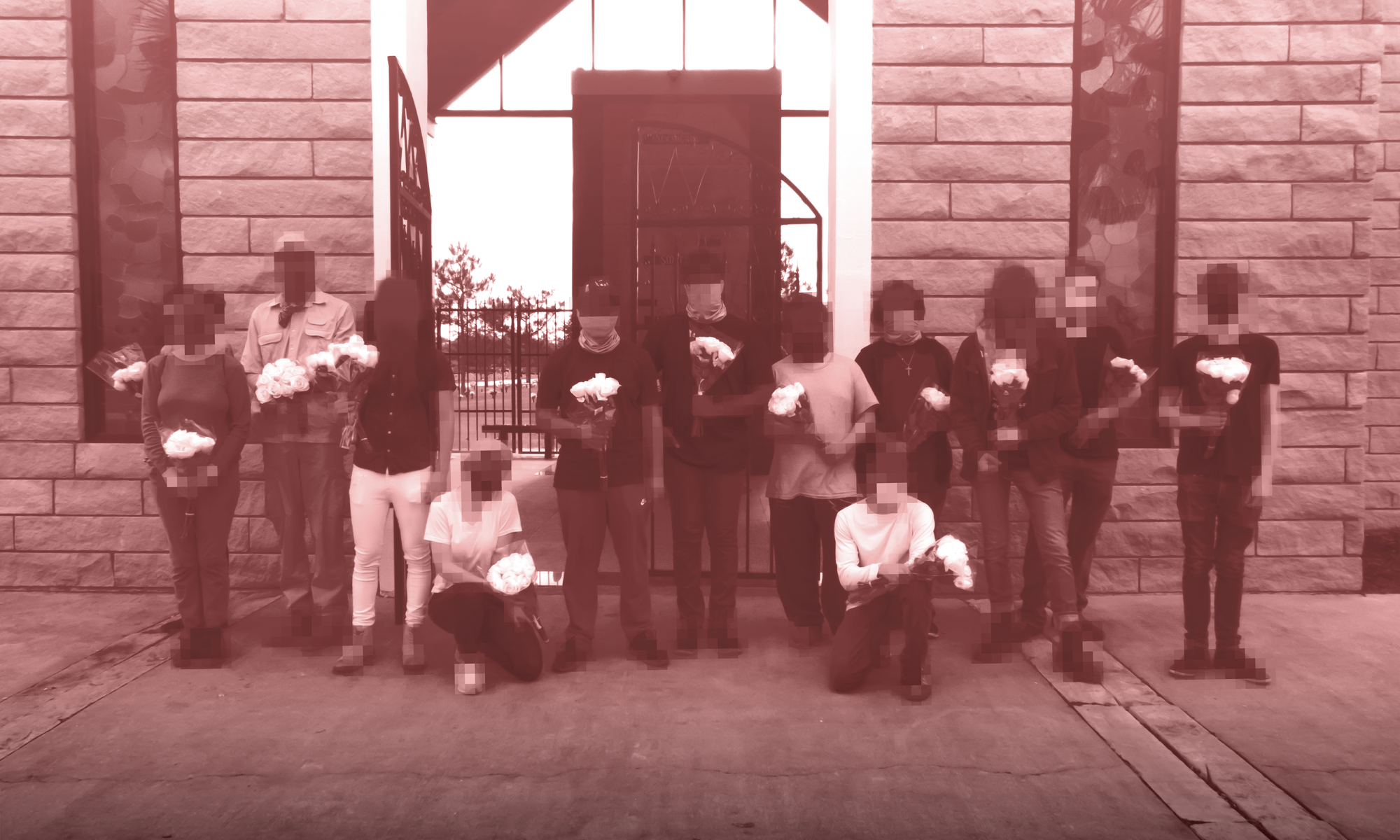 This Saturday on May 8th, 2021 a national group of white supremacists known as White Lives Matter planned their second wave of actions in various cities across the country. Here in Houston we received credible information that the local White Lives Matter leadership was planning to show up at George Floyd’s grave early in the morning where they would be holding some sort of demonstration. As far as we are aware this was the only White Lives Matter action scheduled for a major Texas city this weekend.

Upon learning about their plan we quickly gathered an assortment of local groups and individuals together to defend the Mausoleum where Floyd is buried. On Saturday morning a sizeable group of Houstonians assembled and marched through the graveyard with flowers, which were laid near Floyd’s grave. We stayed until well after the Neo-Nazi group had been planning to appear. They apparently changed plans on short notice and never showed up, possibly having caught wind of our counter protest and being intimidated. 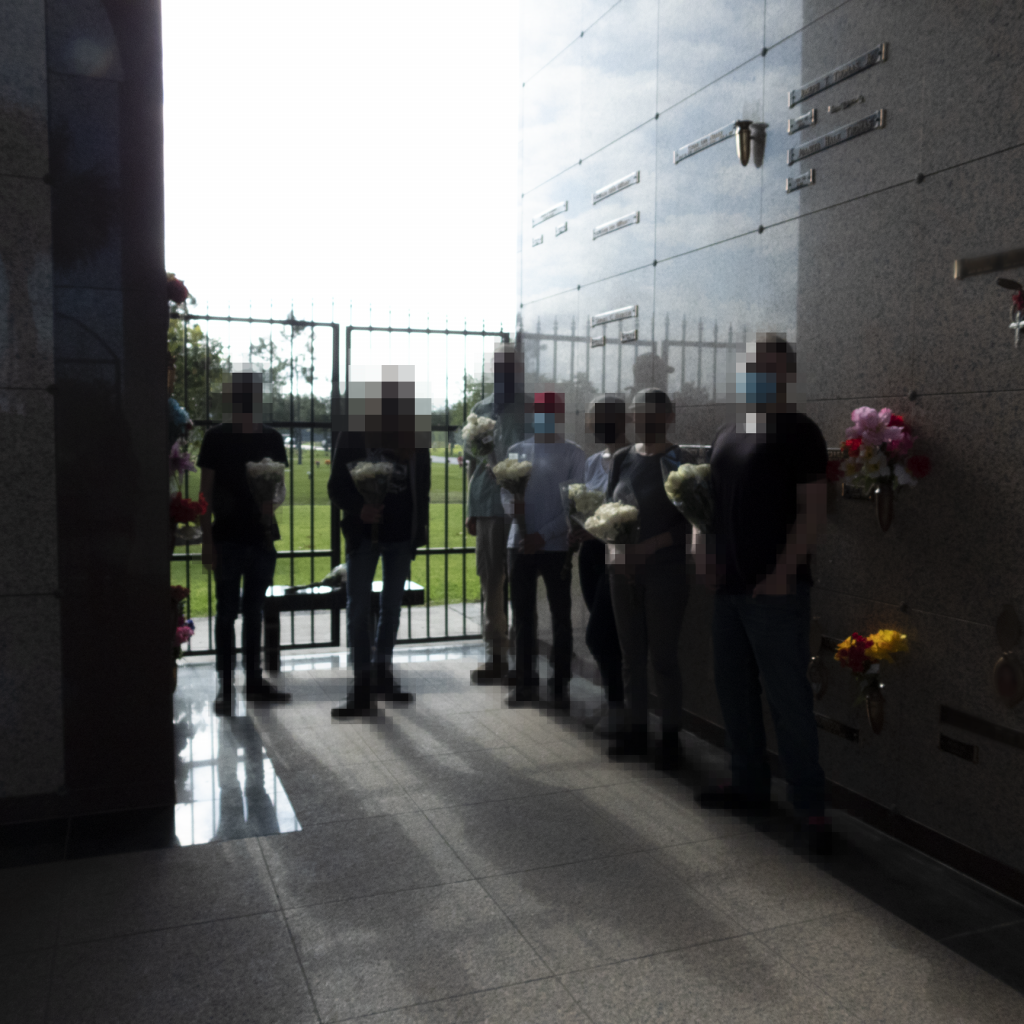 Threats like these will be met with zero tolerance by the people of Houston, and for now the resting place of George Floyd remains unscathed, adorned with flowers instead. 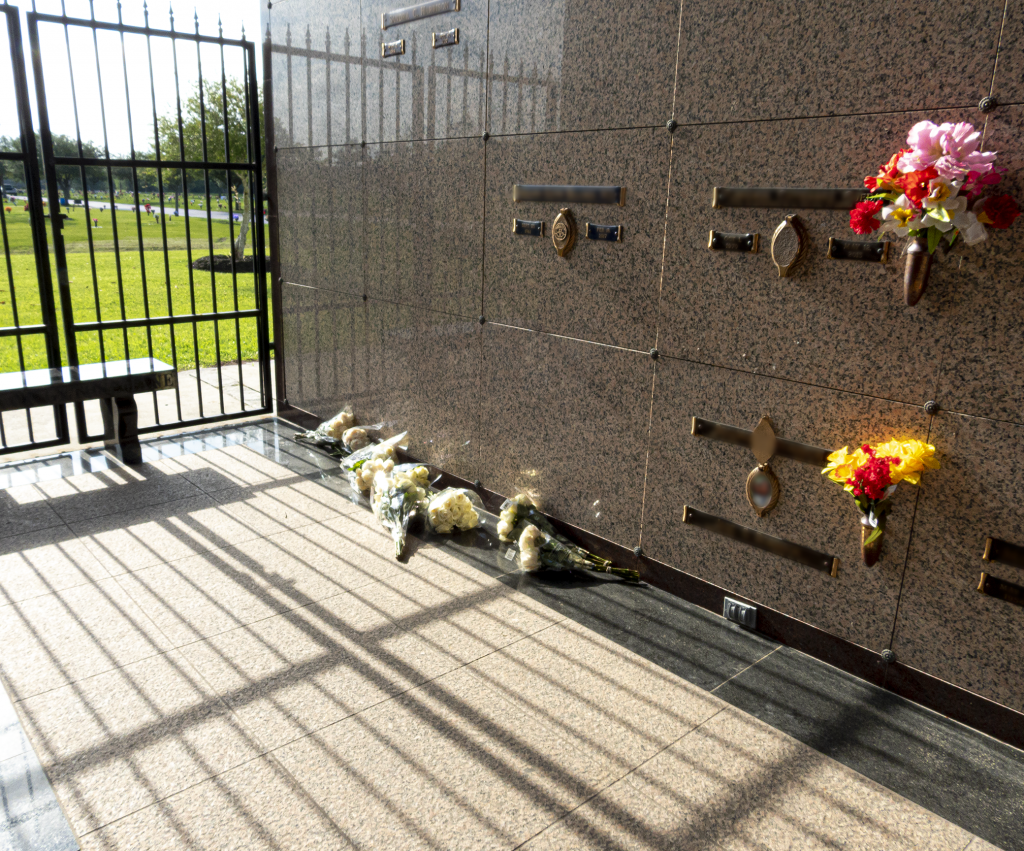