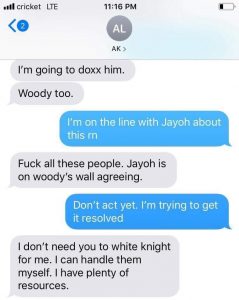 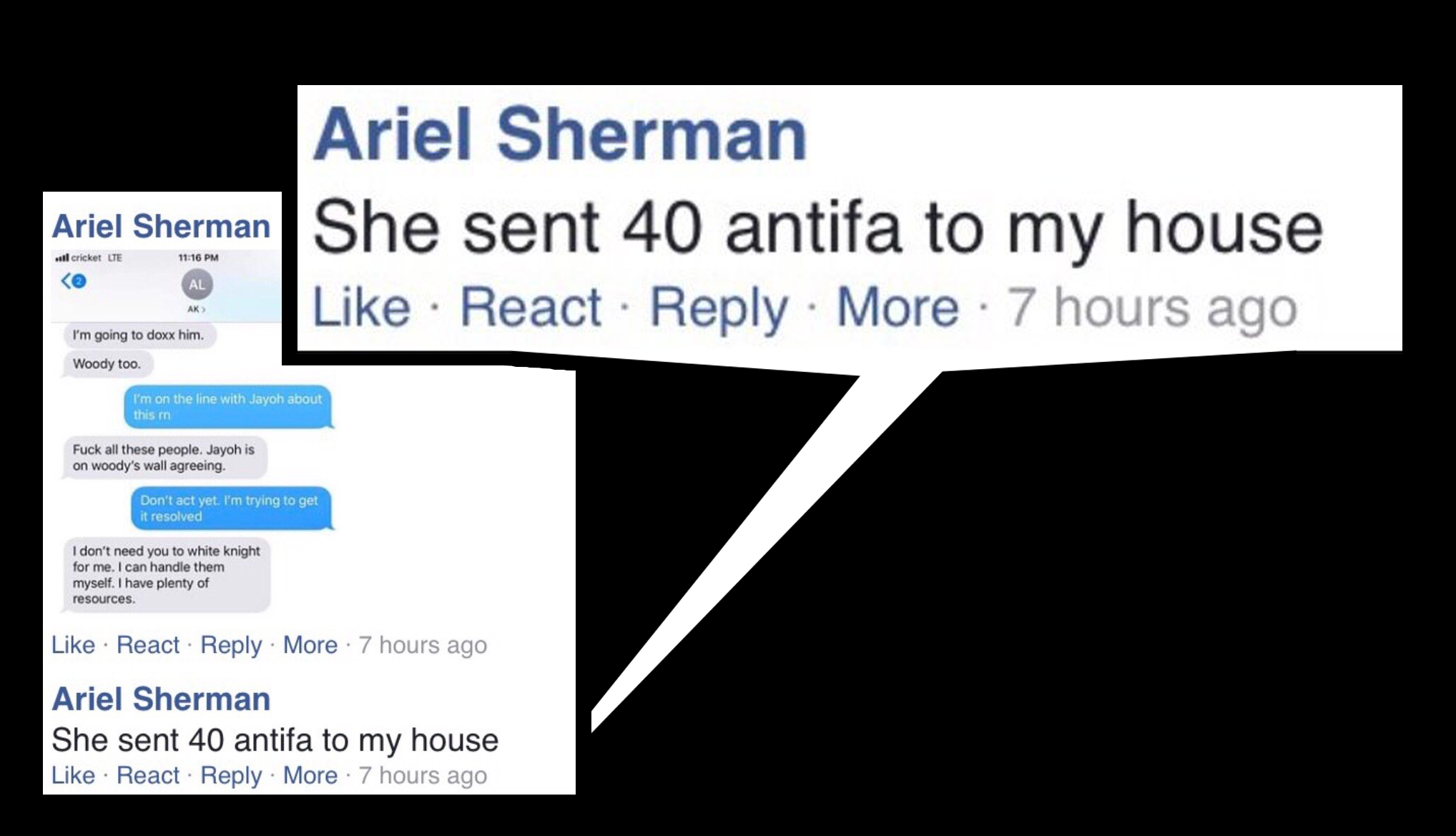 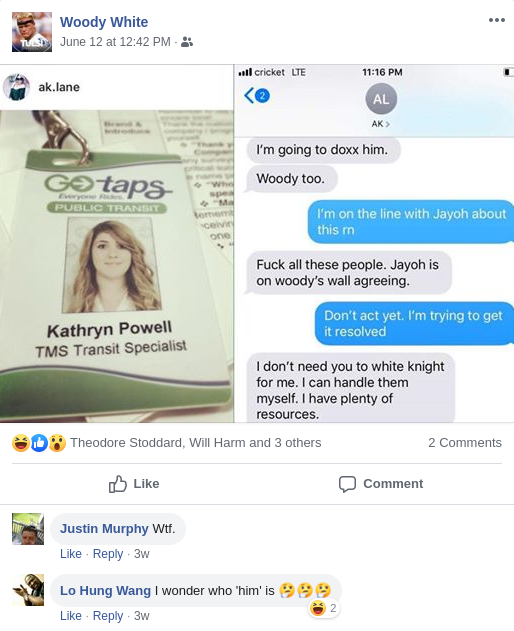 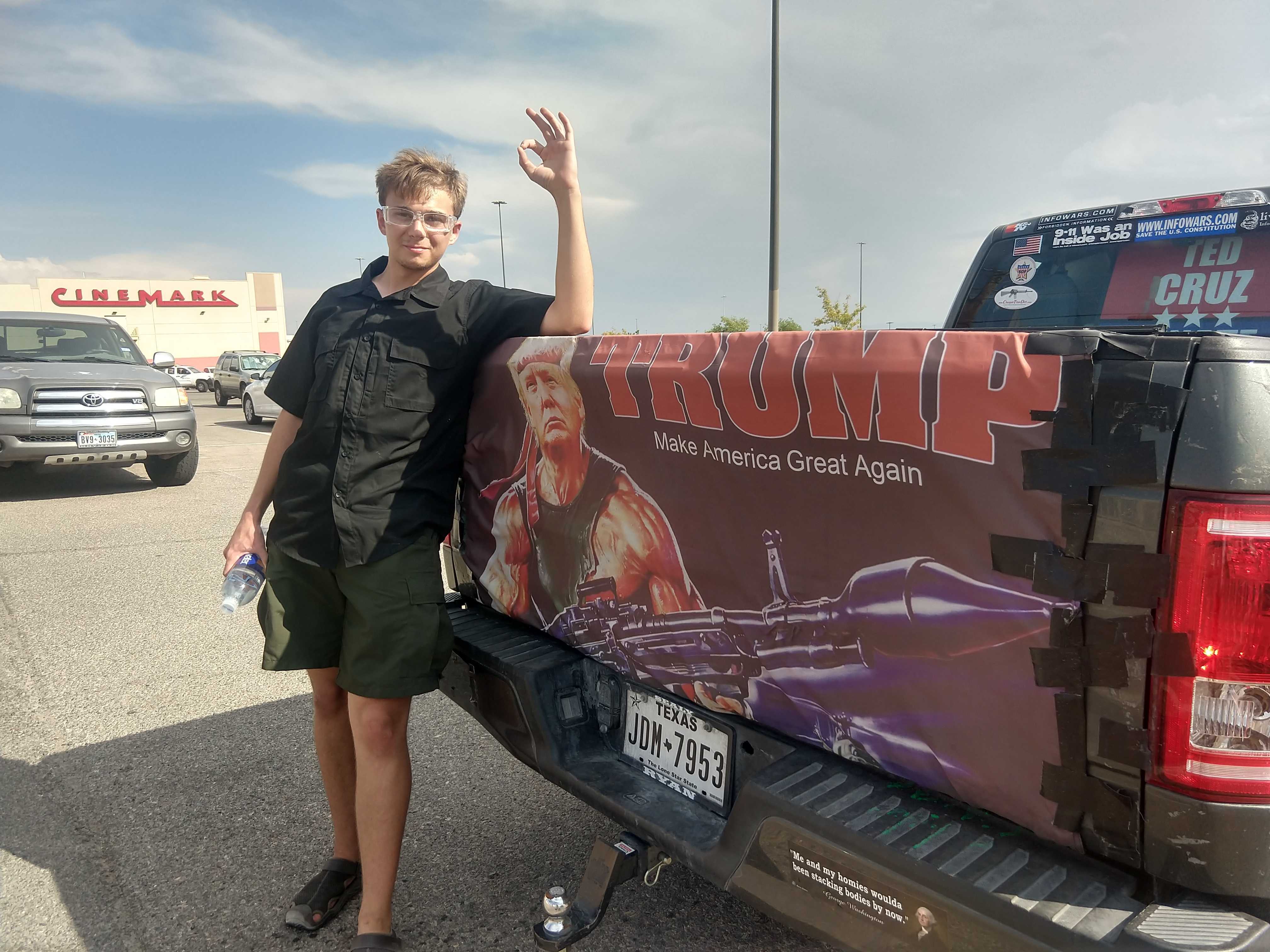 NOTE: The below article contains updates to a post made by Central Texas ARA earlier this week. 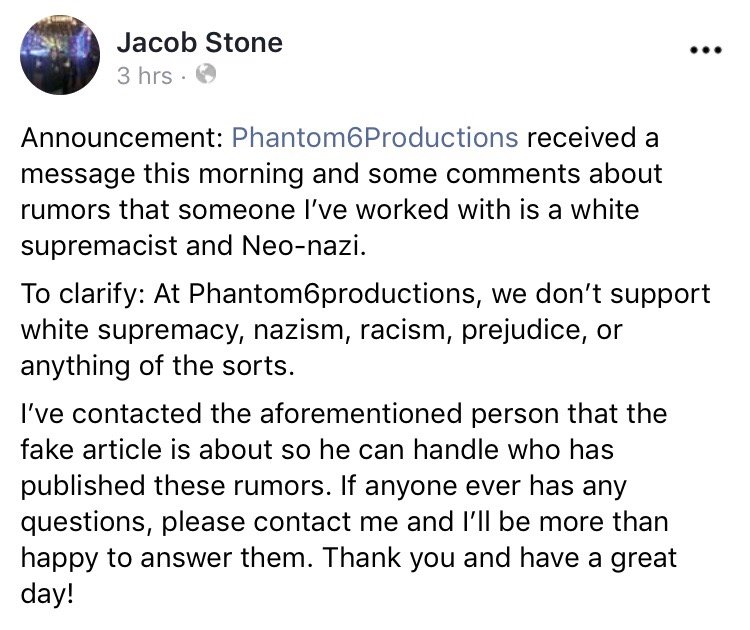 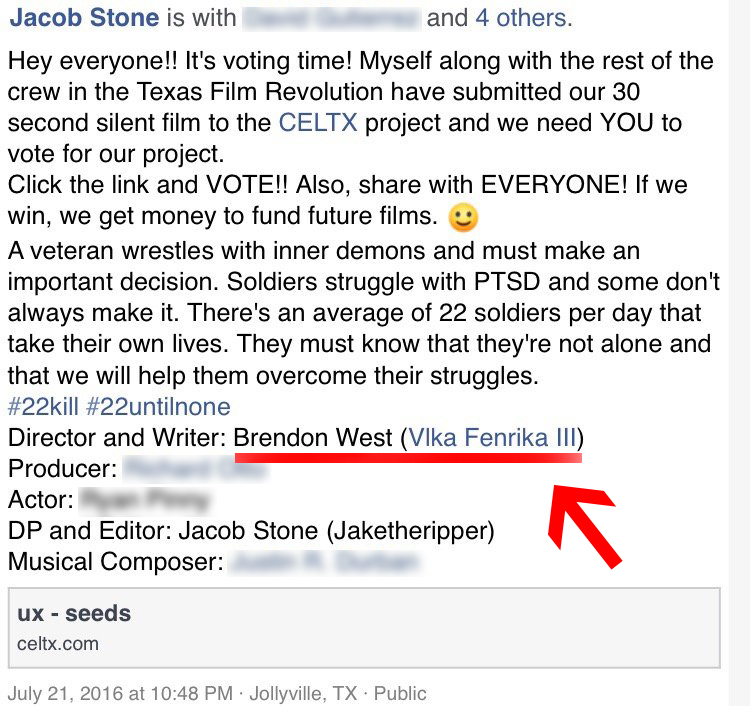 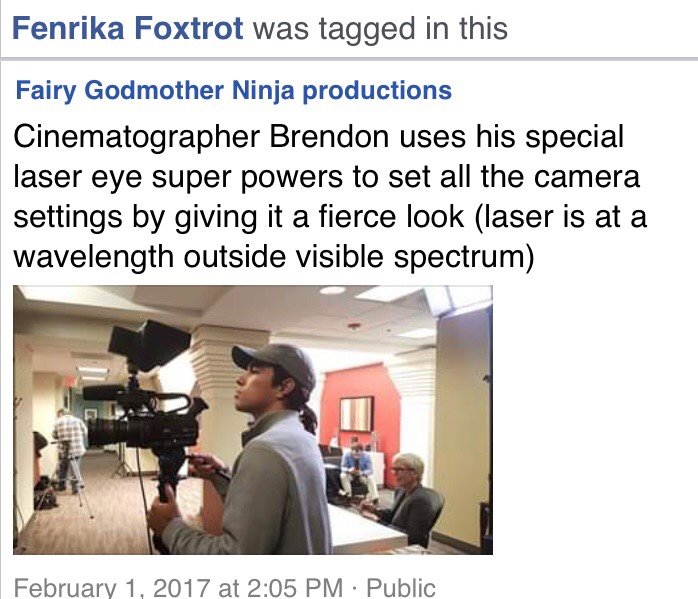 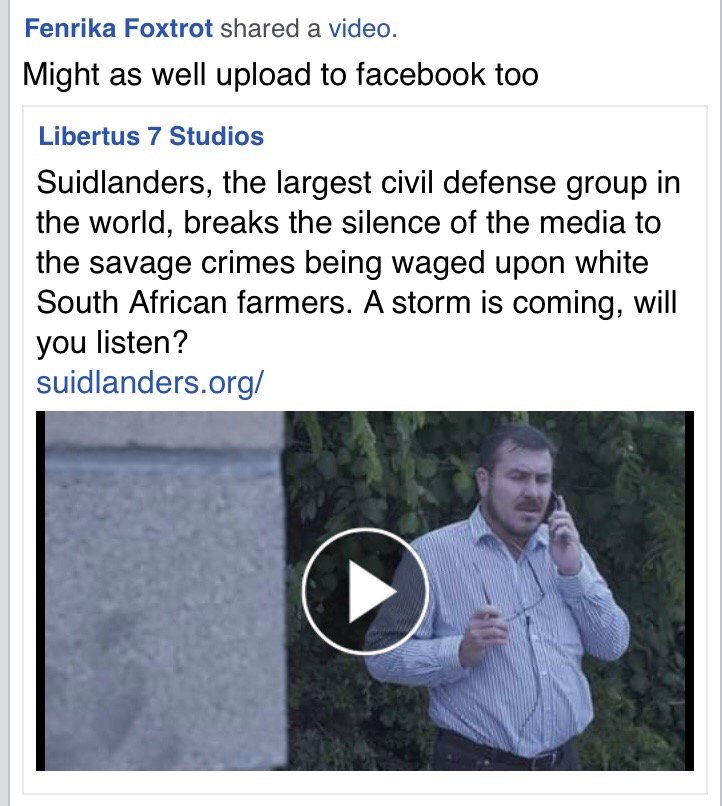 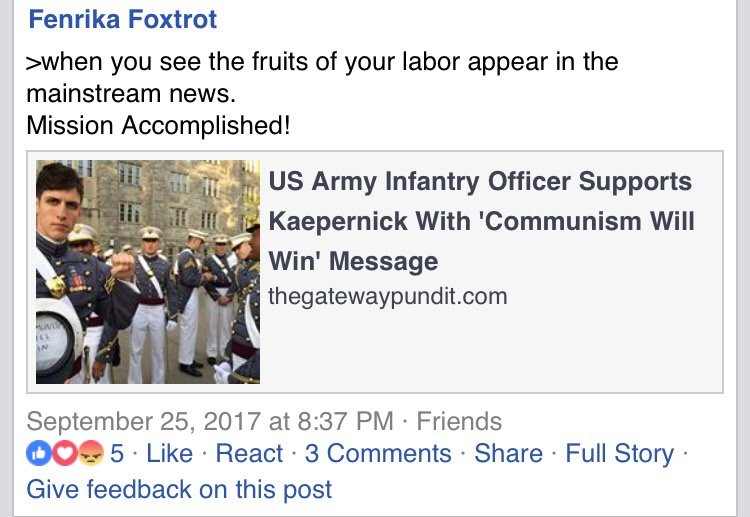 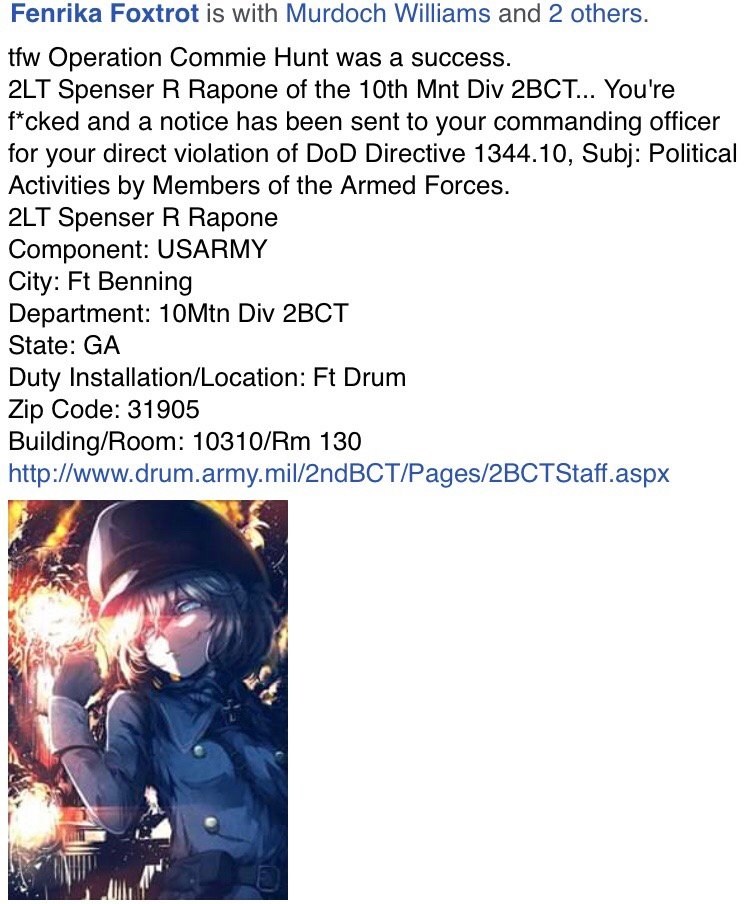 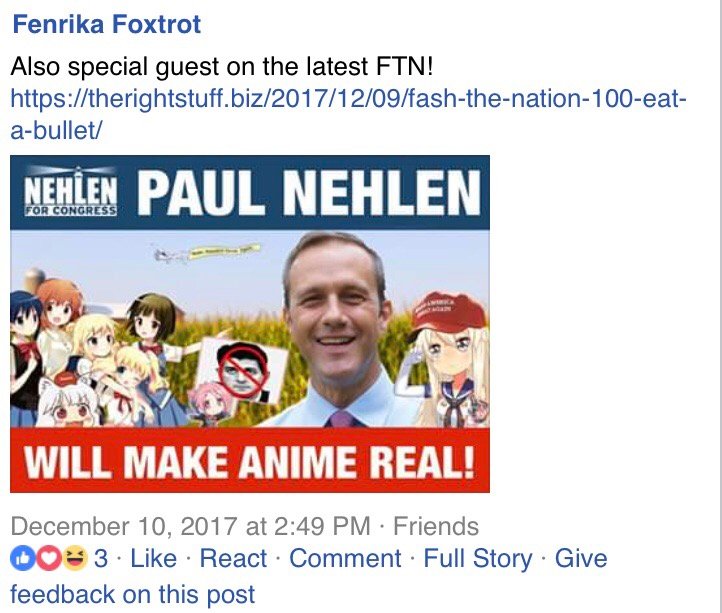 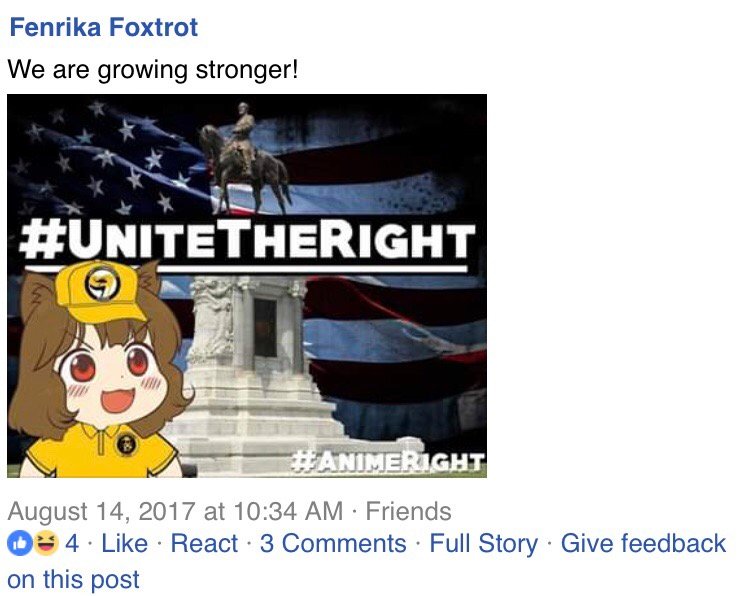 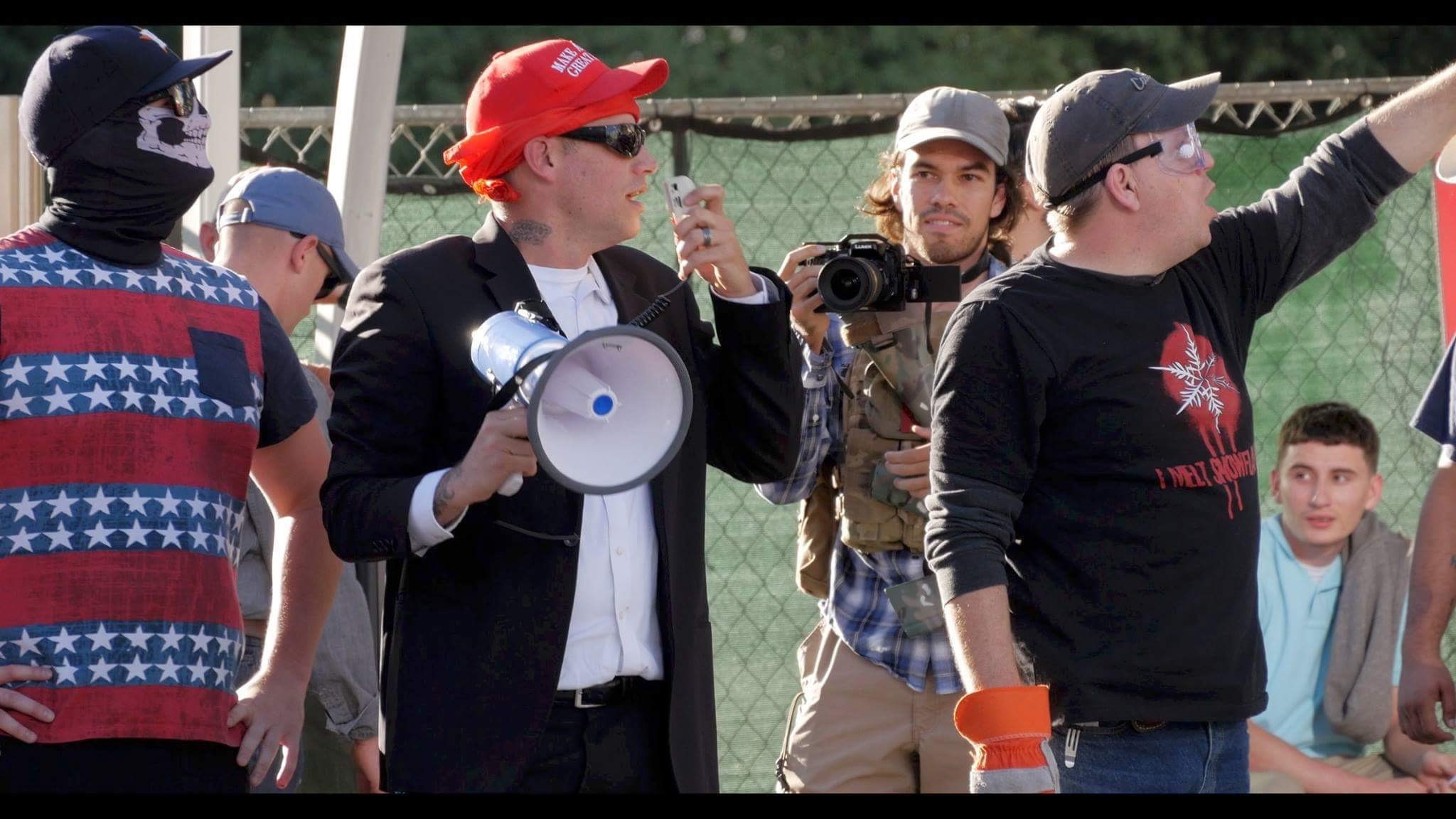 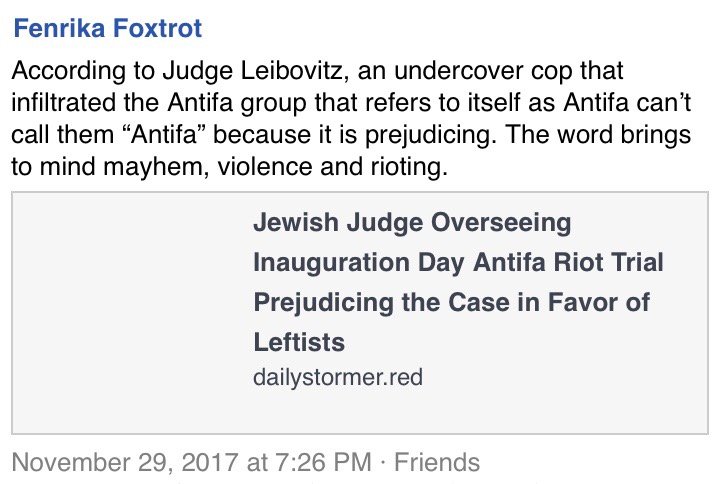 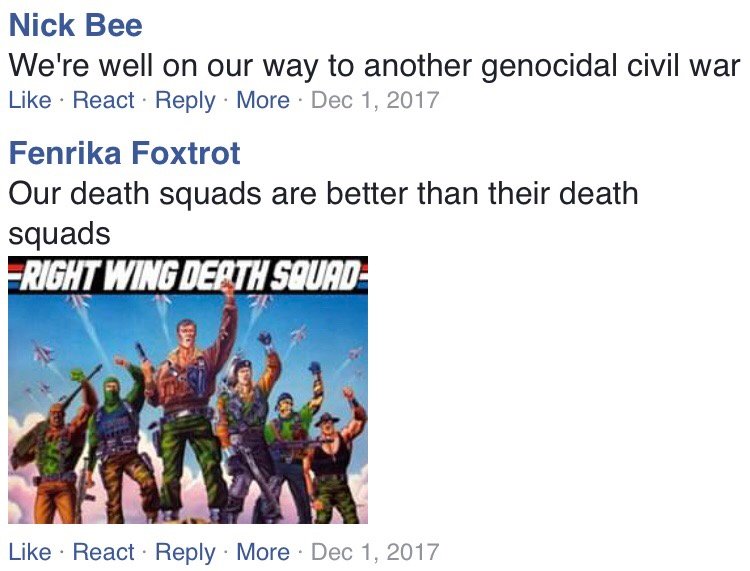 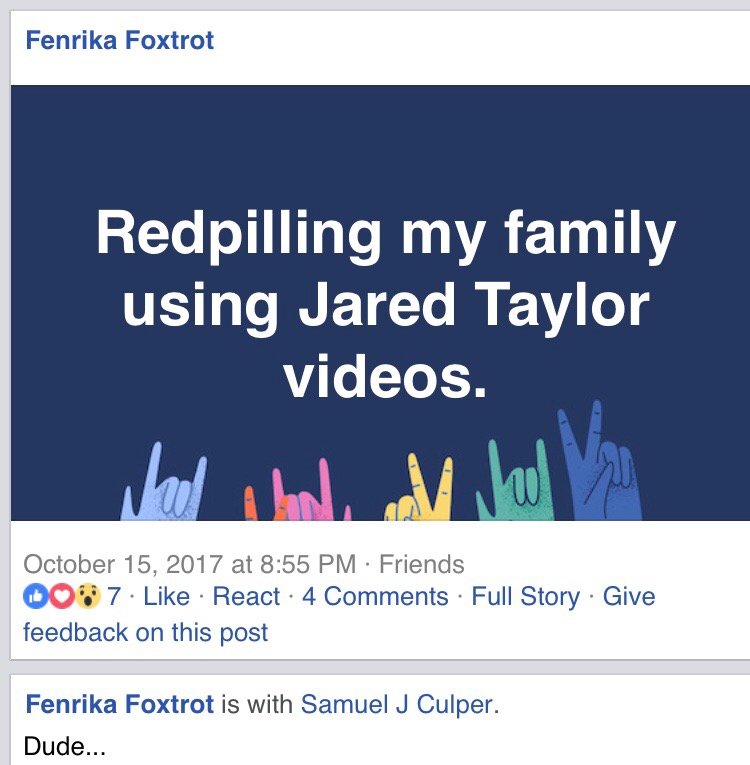 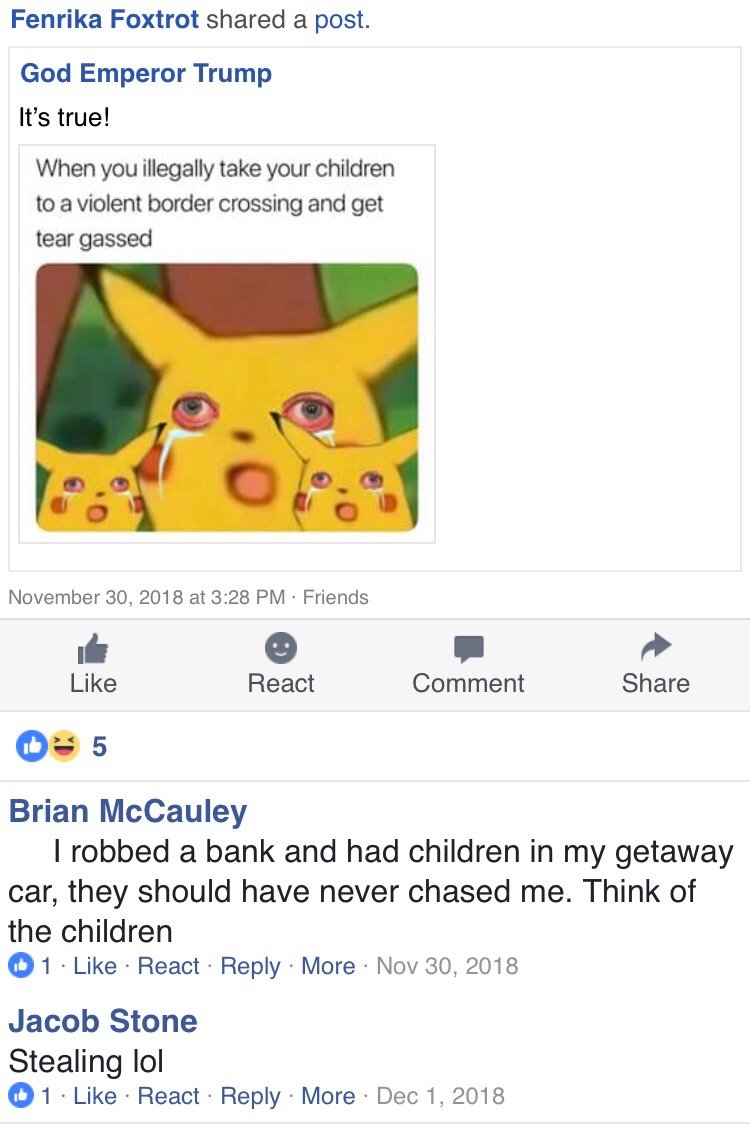 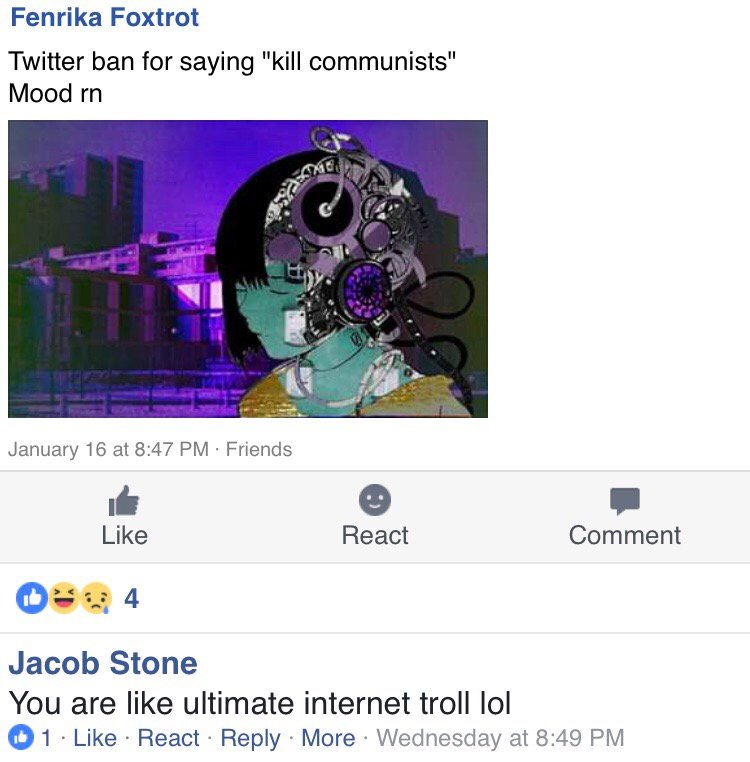